Where is Flambda being developed?

For example, everyone has idea on how wonderful flambda could be if only it optimized X better, and almost no one is available to invest work in actually improving flambda.

As far as I know, the Flambda development work is hidden away, or at least I haven’t been able to locate it. Last I inquired, Flambda is also being completely rewritten, making it useless to try to contribute.

Anyone know where the development is taking place?

flambda was actively developped by @Pierre Chambart (OCamlPro), @Mark Shinwell (Jane Street) and Damien Doligez (for the integration in the OCaml distribution). I heared too about a new version of flambda. If you want to follow the developpement, may be the best is to ask to @Pierre Chambart.

Then, about the choice to hidden the developpement of this part, I don’t have any opinion and information about that but may be somebody (in OCamlPro) can explain why.

I don’t normally like to do this, since it doesn’t really matter, but it keeps happening (for flambda and other OCaml projects I’ve been involved with) and it starts to grate after a while: you’ve missed me off of that list. I did less than Mark and Pierre but still more than two months of full-time work on it.

I’m apologize for this missing

, I’m not close to the project and you know this project better than me - honestly, I seen Pierre, Damien and Mark worked on flambda 1 years ago, and it’s why I missed you. Again, sorry.

No worries. I just wanted to set the record straight.

Leo, do you have any info about where the next version of Flambda can be found online?

Most of it’s probably on Mark’s github somewhere, and some of it might be on Pierre’s. But I doubt they’re pushing the work very often since there hasn’t been much need to share it.

The most complete up-to-date branch for the next Flambda is the cps_types branch here: 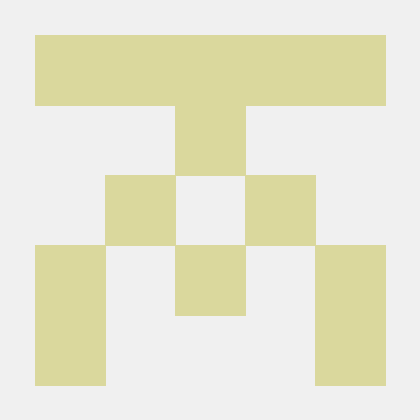 Read-only mirror of INRIA SVN. Contribute to mshinwell/ocaml development by creating an account on GitHub.

This is still very much a work in progress mainly by Pierre Chambart, myself and Leo White. We also have on board a couple of new developers who are being funded to work on the project: Xavier Clerc at Jane Street and Vincent Laviron at OCamlPro.

There will be efforts made going forward, from later in the summer when people are back from vacation, to be more proactive about providing information to the community as to the planned features.

The amount of design work required and current state of the project mean that we’re not really in a place where casual hacking will be productive. Once things settle down that will change. However, in the meantime, if someone suitably qualified is capable of devoting substantial time to the project, they should please get in touch with either myself or Pierre Chambart.

Everyone’s patience with this project, which is not going to make OCaml 4.06, is much appreciated. Early indications are that it will provide a step change in the optimization capabilities of the compiler.