Hi everyone! I’m currently working on a little research project where we have been investigating reasoning about imperative code in OCaml, as part of which, I have been looking for interesting uses of mutability in recursive data structures.

Through careful use of Sherlocode and scanning the standard libraries, the obvious examples that I have found have been:

Beyond these, I was wondering if anyone had any interesting examples they had run into in their own code of using mutability with recursive datatypes? Think something of the form:

Or anything of a similar form that combines mutability with recursive instances of a type?

We could get something like that while doing type inference with “levels”.

A short guide on OCaml type checker, describing the surprisingly elegant algorithm for generalization, which generalizes to first-class polymorphism, MLF and local types. Polymorphism and regions have much in common.

There are three patterns for writing a compiler (speaking at a ridiculously high level):

In implementing an attribute-grammar evaluator, I chose methods 2, 3, but eventually discarded 2 in favor of 3.

Of course, an AST is nearly-always a recursive data-type.

The ancient CIL library (or our maintained fork) uses an extensive mix of recursive ADTs and records with mutable fields, for better or worse. For some things it also uses unique IDs and physical equality, so it’s anything but elegant.

Similarly, the browser’s DOM is a mutable tree, which can also be represented as a recursive ADT (Dom · js_of_ocaml 3.0 · OCaml Packages).

You should definitely look into the Janestreet Incremental. Start with this awesome video, I watched several times, it’s fun) 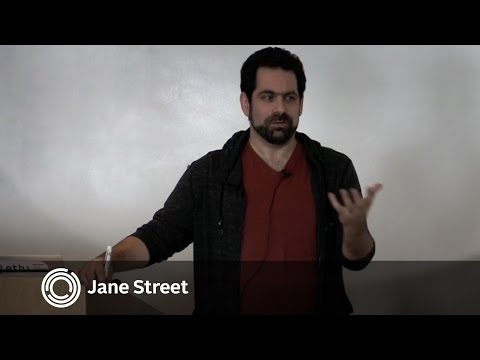