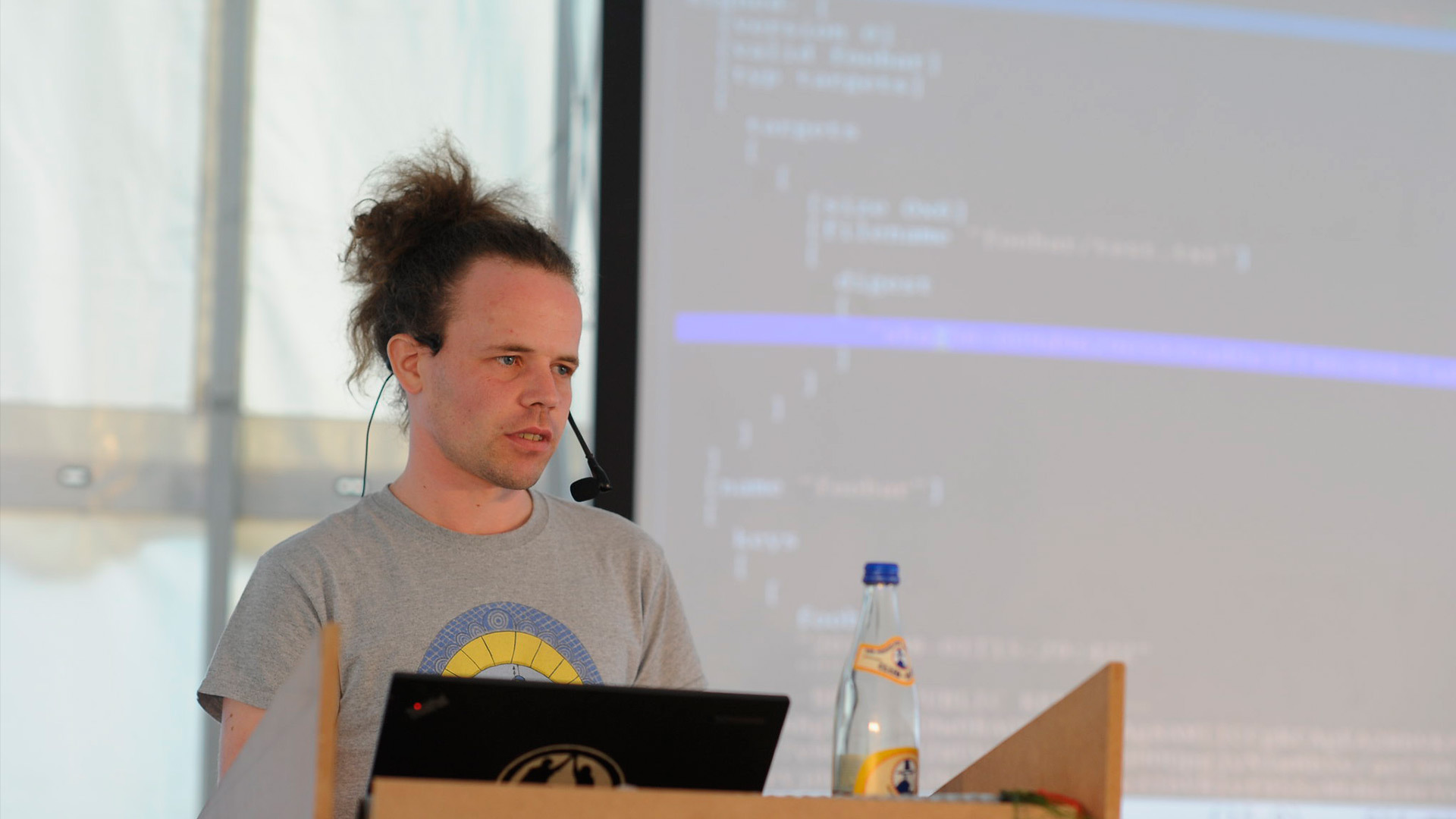 Once bigarray is allocated, how does one “free” it, or what happens to the memory allocated to a bigarray after the ocaml program terminates, or does one not have to worry about freeing/deallocating it as it seems to be the case when using cstruct ?

The Bigarray runtime source code helps here. It shows that there are several memory management strategies for the underlying memory backing a Bigarray:

One the Bigarray is available to OCaml, then it doesn’t matter how it was created. You can just use cstruct or bigstringaf or similar libraries to parse/serialise data to it as normal.

Your steps listed for the read path are good. Now try the same for the write path – that is much more tricky! There are many tricks in (e.g. angstrom) to minimise allocation on the write path which @seliopou has carefully crafted, which now need to be backported onto the full Mirage stack.

The Bigarray interface in OCaml has been a real survivor in much of our code for many years. We really misappropriated it (from its Fortran origins) and it has worked very well (including with respect to runtime locks, as @dinosaure notes). The multicore design I’m working on is really just a simplification – removing support for proxy objects to make slicing faster. It might well be that even this isn’t necessary for raw throughput. 10GBs IO leaves little room for error in the hot data path, but modern CPUs are also really fast.