Any "socket over ssh" library in OCaml?

Is there a simple, programmatic way, to connect
two ocaml programs running on different computers
using a socket which is ssh-encapsulated?

I would like to write a distributed program
where the only prerequisite for two programs
to connect would be that I can ssh to the remote machine.
The network topology would be one master program
(probably the computer I seat in front of, where ssh-agent would be configured
and some keys loaded), connecting to several remote computers
where sshd is running and I have access to.

The only ssh implementation in OCaml I know of is: 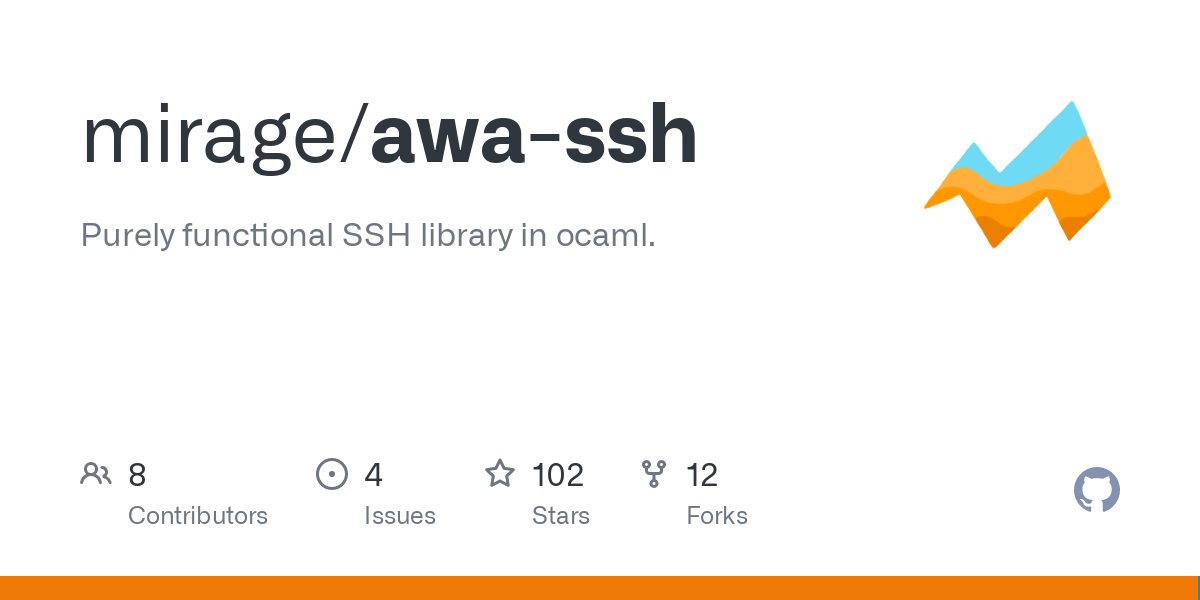 Purely functional SSH library in ocaml. Contribute to mirage/awa-ssh development by creating an account on GitHub.

but I’ve never used it so I cannot guaranty it’s what you’re looking for.

This is a pretty difficult solution to pull off IMO:

What I would do is to try and do part 1 by calling out to the ssh executable in the shell. I’m not sure awa-ssh even supports port forwarding. Then just open a socket normally in the OCaml code.