, started as a way to learn how to write lexers/parsers/compilers with the OCaml stack, but ending up very functional. 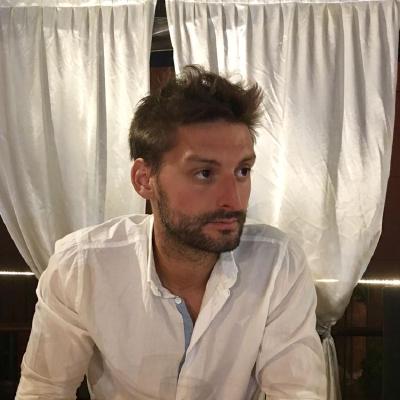 It has better performance (between 2x and 5x) than jq, richer error messages and simplified API. It’s mostly thanks to OCaml/Reason, rather than my skill to code a compiler! Still isn’t feature complete, though, but have implemented most of the common functionality, Adding those features shouldn’t affect the performance, so I will keep adding them with time.

You can check the benchmarks here: https://github.com/davesnx/query-json#Performance

The main idea is to improve the api of the operations and errors with manipulation JSON files.

If you don’t know what jq is, check thoughtbot dot com/blog/jq-is-sed-for-json or programminghistorian dot org/en/lessons/json-and-jq.

Hope you like it and let me know if there’s something that you struggled with jq and I can make it better in q, let me know, I’m always open to any DM.

PS: The creator of jq (@stedolan), which is a current OCaml core maintainer is doing ocaml-multicore, which at some point could improve the “q” performance even more.