As we are preparing the Dune 2.0.0 release, we wanted to share a few words about it. Most of it is straightforward. One notable change is that Dune 2 will require a recent version of OCaml to build itself, however it will still be able to build projects using older compilers and will still be installable in older opam switches. We will also provide one additional year of support for Dune 1. 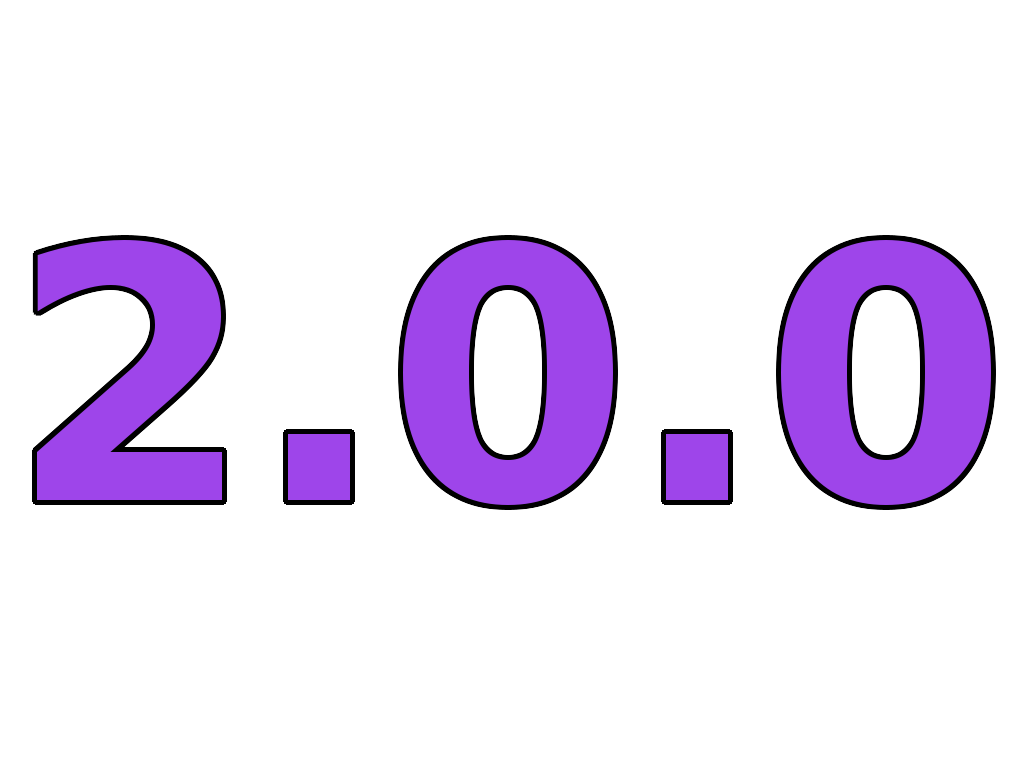 The dune team is currently preparing the 2.0.0 release of Dune and we wanted to share our plans for it. As always, we put a...

Update: after thinking about this more and working more towards preparing Dune 2.0.0, we made the following changes compared to this post: