[this post is not spam, stupid bot, don’t remove it]

I am pleased to announce the availability in opam of the svmwrap package.
A wrapper around libsvm’s svm-train and svm-predict executables.
Currently, only regression modeling is supported, using the linear, RBF, sigmoid or polynomial kernel. 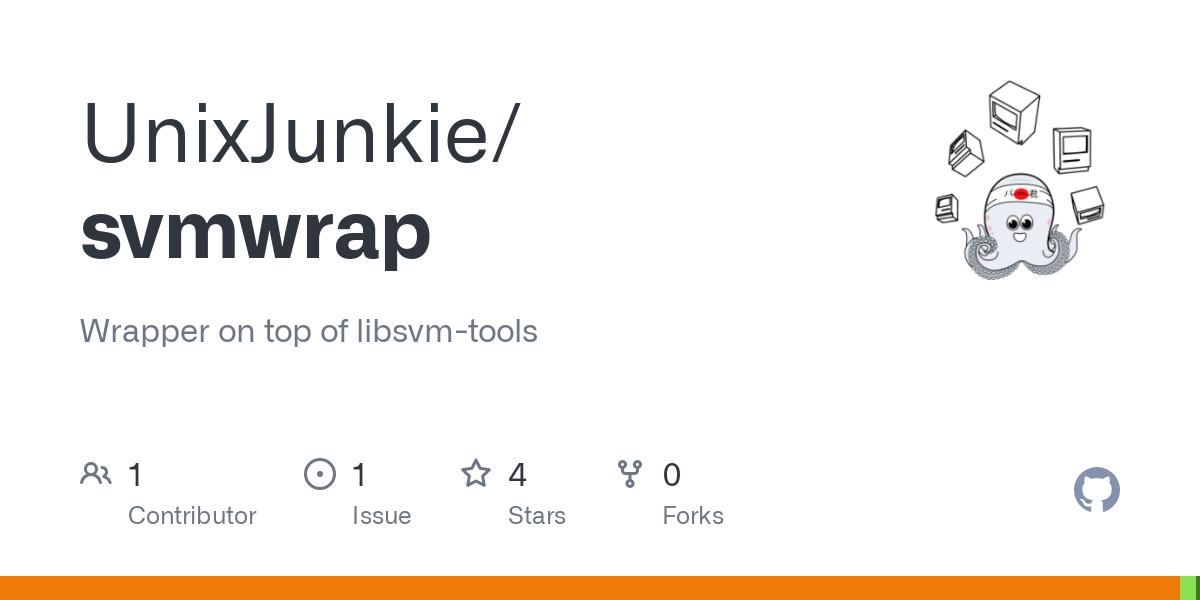 Wrapper on top of libsvm-tools. Contribute to UnixJunkie/svmwrap development by creating an account on GitHub.

For people who know my linwrap opam package (a wrapper around liblinear tools), this is quite similar. 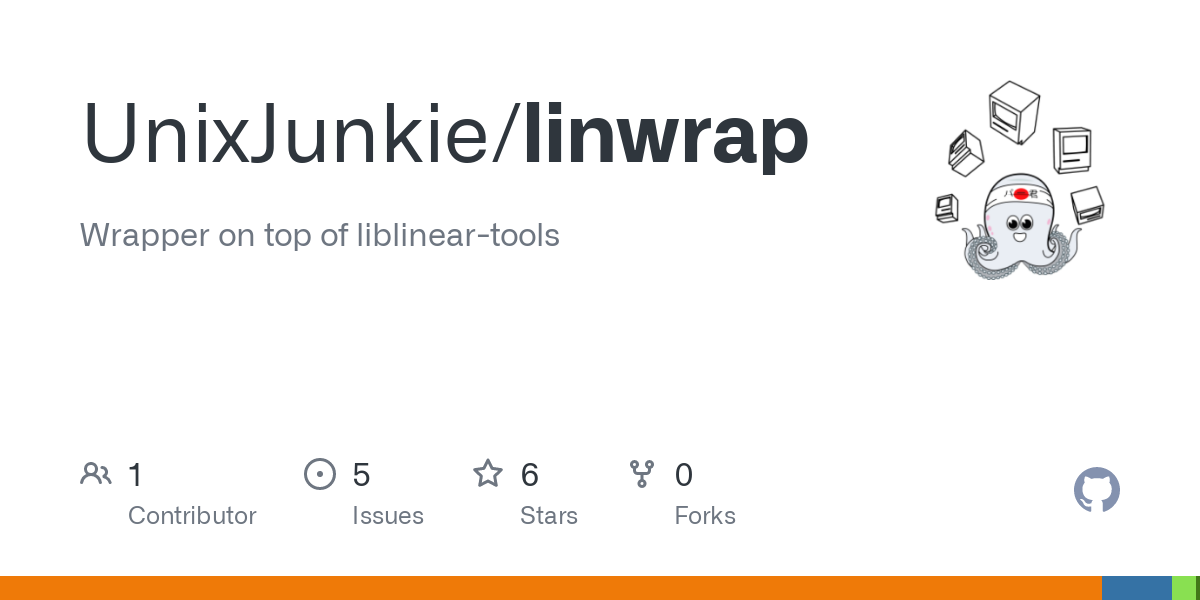 Wrapper on top of liblinear-tools. Contribute to UnixJunkie/linwrap development by creating an account on GitHub.

Thanks for this. Seems like an interesting library to add to one’s OCaml numerical computation arsenal. When might we want to use SVM vs neural networks?

Lots of resources on the internet on SVM vs neural networks but wanted to get your perspective. Can you share some applications where you are using SVM (instead of neural networks?)

Svmwrap is not a library: this is an end-user command-line program.
If you want a library, maybe Owl has some support for SVM.
I am not an expert of neural networks, so I cannot so much answer your question.
The sad truth with machine learning is that you need to try several methods on a given
dataset and task so that you can (eventually) find one which works for your problem.

Not an expert myself, but a rough summary is that SVMs have very good generalization properties, but require memory space that is quadratic in the size of the learning sample (you need to store a similarity measure for all pairs of examples). So they are particularly suited when you have a small training set, but are too expensive for training sets with millions of points (except for linear SVMs, but then you don’t have the benefits of non-linearity). Also, they are very handy when you have a good idea of how to compare your patterns (and take advantage of it by defining a custom kernel function).

Neural networks on the other hand can be used on datasets with millions of examples (in particular thanks to stochastic gradient), are very cheap when predicting on new inputs (compared to SVMs). However the theory behind them is a lot less clear, and in practice they require a lot of know-how both for selecting a proper architecture and training them (many tricks that may or may not work). In contrast, learning SVMs is a lot more straightforward.

In case you’d like to try SVMs directly from ocaml, I maintain a library (initially written by Dominik Brugger and Oliver Gu) that provide access to libsvm. It is available on opam. There is also a library written by @UnixJunkie that uses R under the hood.

FTR, I tried to use the ocaml bindings to libsvm in the past.
My conclusion at the time was that those bindings are completely buggy / not ready for production use.
I wonder if anyone is using those bindings in the real world.

Maybe you’re referring to this issue? If so I (hopefully) fixed it, and could use the binding without any problem (although it was just for a small project). The version released on OPAM includes the fix.