I started playing with effect handlers and wondered if they could be used to implement toplevel breakpoints. It’s a big hack and probably unsound at the moment, but it works and here’s an example interaction:

Currently I don’t try to clean up bindings or values, which is a source of unsoundness. After the last k () we got two results: First the computation of let arr ... finished, and then the computation of k () finished. But k is a part of the execution of let arr ..., so these two executions “intersect” without one being contained in the other. This makes the question of what should the current variable bindings be complicated. Setting the bindings at end of execution is futile, when a continuation may in such a way leak bindings from breakpoint time.

Possibly a stack discipline for the execution of phrases is required to make the environments behave properly: at the end of executing a phrase we cancel (with another effect, maybe) other executions which “depend” on the current execution (evaluate the k obtained from a breakpoint in the current execution). This should eliminate these “intersections” and we could throw out the bindings added by the cancelled executions.

I haven’t tried anything with polymorphism yet, but type variables should probably be changed into abstract types inside the binders. 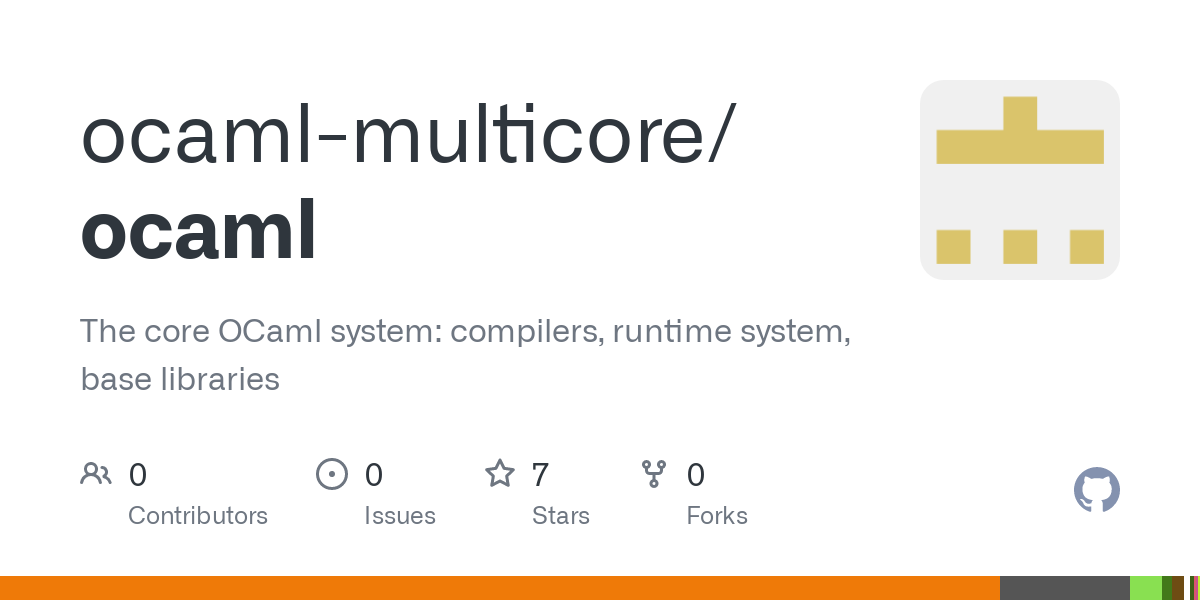 Well, this might have been unnecessary, as most of it can be done properly in userspace (with more syntactic overhead).

The main pain point is having to define the payload types. In basic cases the payload type could be just a simple polymorphic variant. It would be nice if it could be completely inferred, but it’s unlikely as Break has to have a statically known argument.

With a bit of help from tooling (ppxes for code generation and shorthands in the toplevel), this could be better than printf debugging.

This is an interesting experiment.